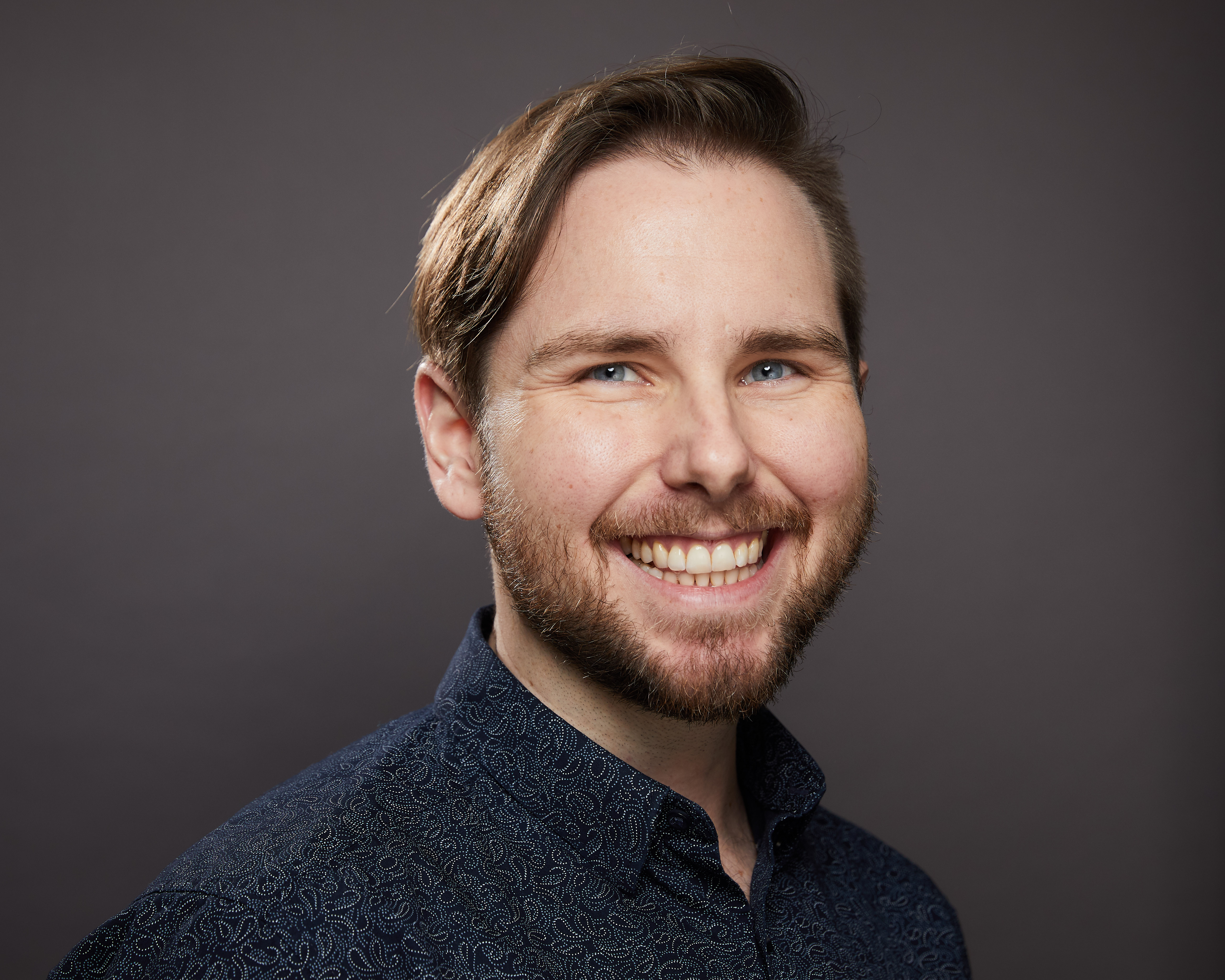 What it means (to me) to be trans

Although I’m quite open about being trans, and my views on gender in general, I rarely speak (unbidden) about the actual process, decision-making, or deeper implications. In truth, it feels a bit like over-sharing; and yet I’m compelled to write about it now. I often feel that cisi friends and colleagues have a blanket policy of acceptance, which is very welcome, but not always an understanding of what it means to be trans. There’s also quite a lot of coverage about trans people in the media nowadays, good and bad, but it tends to focus on initial feelings of dysphoria, dating, and genitalia generally. These are all important, but I’d like to add a few more salient points; namely, why transition, what does it mean, and does gender even matter anyway?

I’d like to start with gender, by which I mean the behaviour and socialisation we traditionally expect based on people’s physical sex (or appearance thereof). It’s quite difficult to conclusively prove nature vs. nurture theories of why we might assume that boys will naturally behave one way and girls another, owing to the lack of control groups. I personally believe that much of the behaviour we associate with gender is learned, and there are a good number of theories/studies that agreeii. I took Queer Theory, Women’s Studies, and Critical Studies in Sexuality courses-a-plenty during my undergrad degree, steeping myself in theories that gender is learned, and I still feel they’re largely correct/meaningful to me today. But that belief is one of the things that kept me from transitioning for years; if gender is learned behaviour, surely we can be whoever we want to be as whatever sex we happen to be, right? Why then bother transitioning?

You know that feeling you get when you really crave a certain type of food? Sometimes it’s greed or habit, but sometimes it’s your body telling you you’re low on a critical vitamin or mineraliii. It’s best documented in pregnant people, who have higher nutritional needs, but I think it’s a fairly common experience to suddenly crave red meat, spinach, certain fruits etc. There’s a subconscious system working there, where your body knows it needs, for example, iron, and starts telling your brain that iron-rich foods look tasty. Wanting to transition was a bit like that, for me anyway; a sub-conscious lingering need that grew the longer it stayed unaddressed.

One prevalent theoryiv about how people end up being trans/dysphoric is that during the time their brain is developing in the womb, a higher balance of testosterone/oestrogen was present in their parent’s system, thereby helping them develop a brain that is used to a certain balance of those hormones. When that person then grows up, their brain naturally reaches out for that slightly intangible thing that it wants or needs, and when they hit puberty and get a huge dose of the opposite all kinds of problems ensue (namely, dysphoria and misery). Your body knows it wants that hormone, and gender is the way it knows to identify it. For me, this explanation is what hits home, and what took me so long to think my way around to.

When I was in the 10th grade, a science teacher casually (perhaps) mentioned to the class that they used to do simple blood tests in classes to show how you can see chromosomes. They had a student who was expecting to see XX test themselves, find XY, and then find out their parents hadn’t told them (so the school stopped allowing the tests). I’d never heard of trans people, not really, and certainly did not know any queer people in real life. The idea that I might not be female was entirely new, and the feeling of elation that I might have figured out what was wrong with me has stuck out in my memory for a long time. I had the good sense not to talk to my (conservative) parents or anybody else about it, but having the idea that there might be something I could pinpoint and maybe action about myself, though equal parts euphoric and terrifying, lived with me through my teens and early 20s.

It wasn’t until years later, as I noticed my behaviour getting increasingly camp/feminine the more comfortable I got in my own skin, that the deeper truth of transitioning hit me. It’s not just the pronouns, or the beard, or the genitals, it’s chemical makeup of the human brain. And maybe even more importantly, it’s having the agency to take control of it. Testosterone didn’t make me aggressive, or controlling, or entitled. Testosterone made me comfortable enough with myself to express emotions, behave any way I felt like, and it made me so much happier that I spend 90% of my time genuinely excited to be alive. I’m regularly so cheerful that people think I’m ridiculous. Those who knew me before, when I speak to them, are gobsmacked to see me genuinely happy.

There’s something else about being trans that other people often don’t seem to get. I’ll occasionally mention past suicidal thoughts in conversation to a cis person, and they’ll be shocked. But really, about 50% of trans people attempt suicidev, and I’d be shocked to meet anybody who has medically transitioned (or is going to) who hasn’t thought seriously about it. I’m lucky to not be somebody who has attempted, but for many of us, being functionally suicidal is at some point in our life a base reality. In all honesty, I can’t see why anybody would go to the trouble of years of paperwork, unhelpful doctors, invasive and expensive medical procedures, medical complications and the like unless their life was fundamentally unacceptable to them in its pre-transition state. Perhaps I’m overly cynical, but I suspect not. I’m totally fine and ok now and have been for many years, for what it’s worth.

I see trans people on tv and elsewhere in the media sometimes, and they’re angry. They’re brittle, they’re unmoving, they’re tragic figures, sometimes they’re mean. Not all of us, obviously, and I personally try (and mostly succeed) to be a positive and friendly person. I’d like to gently point out, though, that if suicide is somebody’s mental-health plan B, they’ll fight tooth and nail for whatever plan A is. For me, it’s choosing to be actively happy as many hours per day as I can, and for others, it’s a drive to change the world around them (well, I probably have that too). The sheer amount of time and effort it takes to transitionvi means that those of us who have done it are driven, world-weary, and used to advocating for ourselves.

I’m at a point in my life and transition where I don’t feel wildly compelled to attend therapy, counselling, support groups etc. I’m a reasonably happy and well-balanced person, most of the time, and feel like those services should be kept for people in darker and lonelier places than me. There’s a little bit of extra comfort, though, when I find myself surrounded by trans, intersex, and queer people, and solid allies, where I know a lot of the above goes without saying.

As an improviser, I spend a lot of time considering and performing different points of view and life experiences, which I love. I suppose I’m sharing this now because I know that it’s not a common life experience/outlook (though I’m sure many can relate to not loving their body, being depressed, frustration etc.). I love having the opportunity to dig into what makes other people tick, so perhaps this is just my contribution to that dialogue. Maybe younger/newer trans people will see themselves in it as well, which is a nice thought. Thanks for reading 🙂

iCisgender, meaning people who identify as the gender/sex they were born as.

iiFurther reading: Gender Trouble, Judith Butler, is the cornerstone of modern queer/gender theory, and Delusions of Gender: The Real Science Behind Sex Differences by Cordelia Fine is a good gateway read.