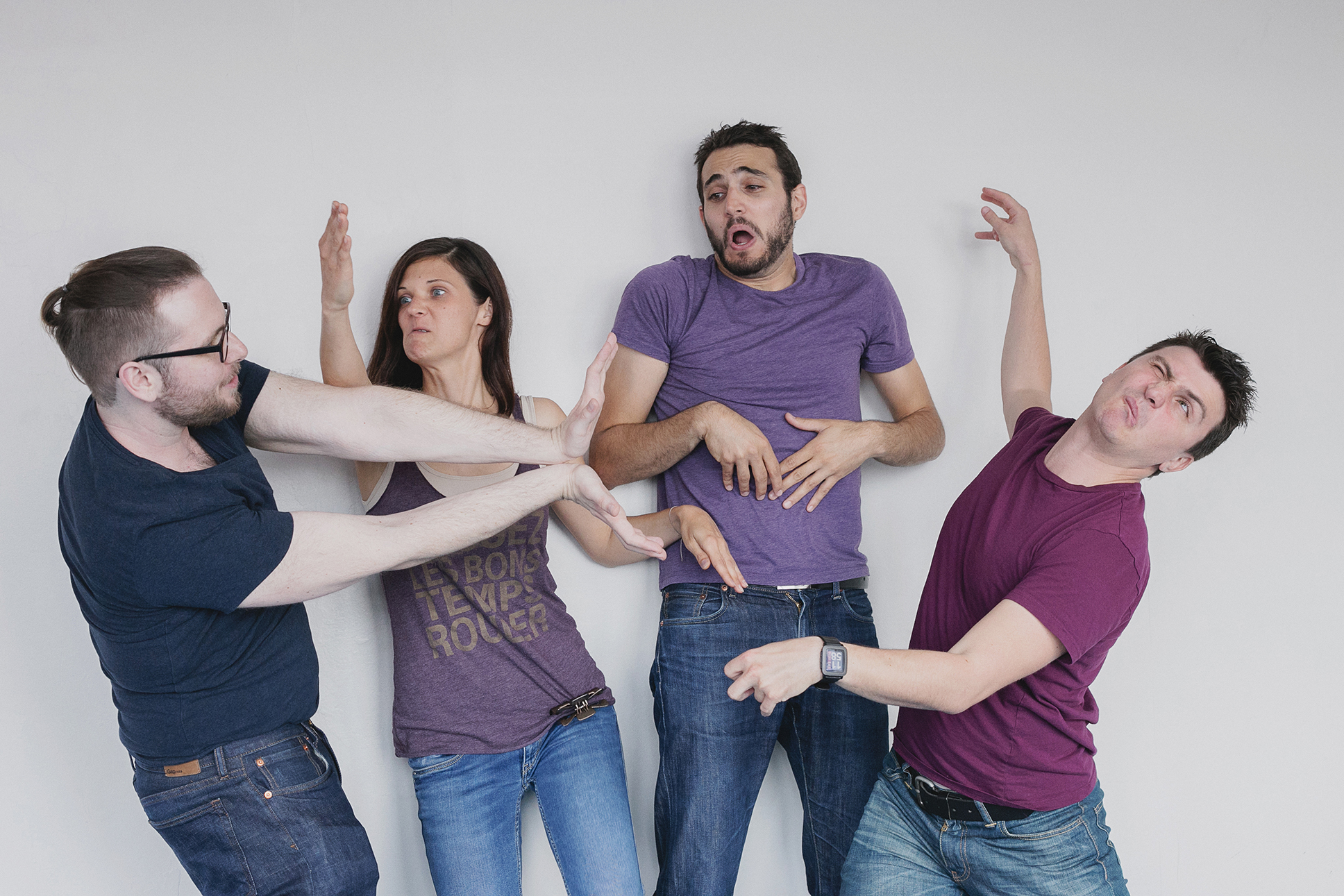 Short-form* improvisation is awesome. It’s at the heart of what we do as a team, and I’d like to tell you about why it’s great.

*short-form improvisation means the show is a series of games and scenes, each introduced by a host. The other common type of improv, where scenes are joined together to create a longer narrative or piece, is called long-form.