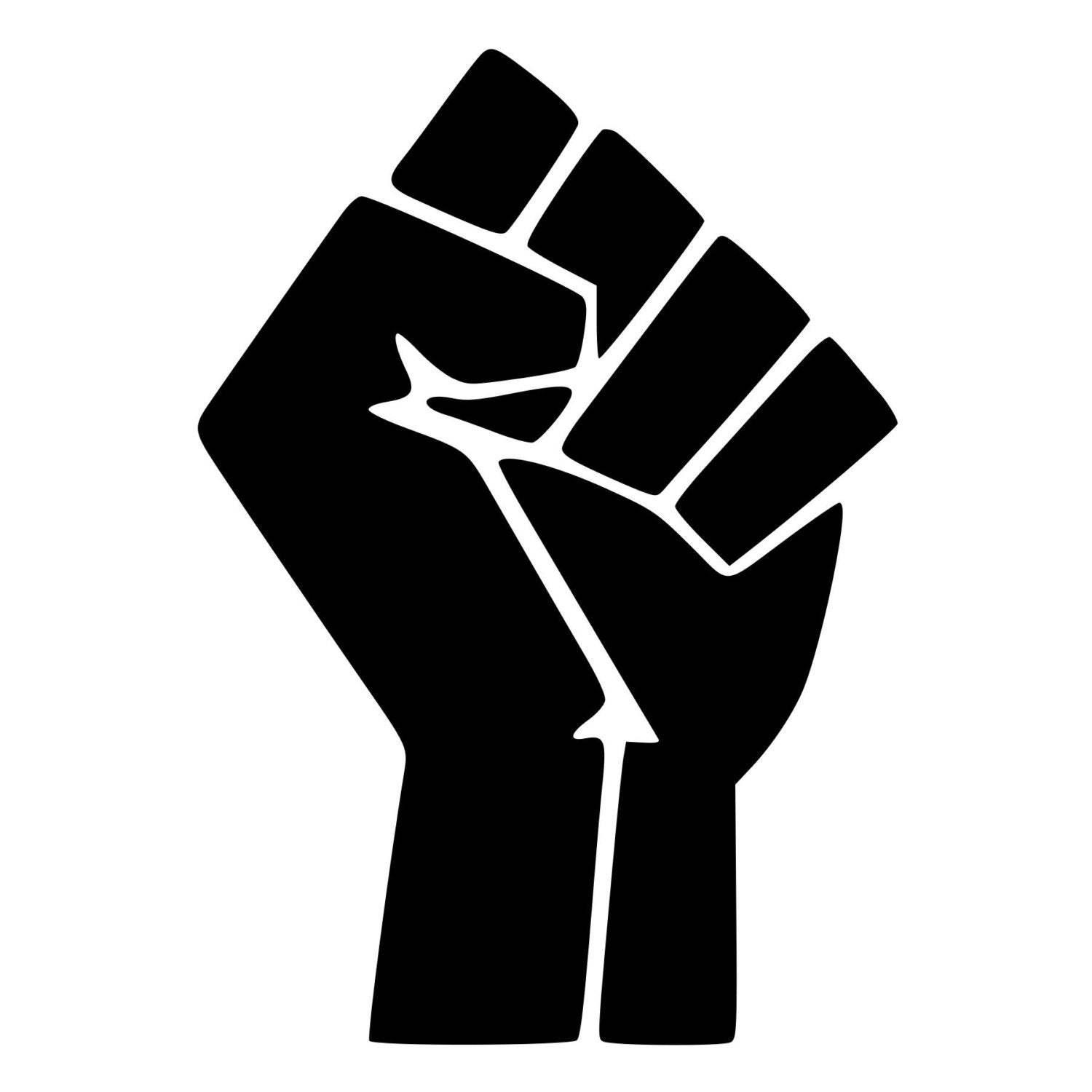 The world is currently reeling because a police officer, Derek Chauvin, killed a black man,  George Floyd, while fellow officers passively watched and civilians filming begged him to stop. Of course, we’re horrified. It’s even more horrifying to think that Chauvin had at least 10 official complaints about police brutality and had been involved in 3 police shootings. The fact that Chauvin was kept in his position of power despite being demonstrably unable to exercise it safely is an example of a much bigger problem with the way systematic racism and preferential treatment enable awful things to happen. The police, in this case, are an example of how a closed community looks after its own, to the exclusion and harm of others.

We should be outraged, and we are. We should protest, sign petitions, vote accordingly at the next opportunity, signal our disapproval so that it’s clear we care, that black lives matter to us. And a lot of us are doing that. But we should also be examining how we do things in our own communities, where we have the most power to effect change. As the weeks and months slip by, what are we actually doing with our time and energy to ensure that similar systems are not excluding or harming people around us?

The improv community has been visibly trying to work on its diversity problem in the last few years and to create safer spaces in classes and on stage. Things like diversity scholarships and codes of conduct have gone from rarities to requirements in a matter of years. Well, that’s nice.

I still see lots of problematic behaviour, though, and it’s often from people who are going out of their way to appear ‘woke’ and liberal. I see people publically lauding their diversity policies one day and privately casting an entirely white cast the next, rather than holding an open audition. I see people publically using all the feminist vocabulary in the world, but staying friends with known abusers. I see people looking after their ‘friends’ by allowing them to escape deserved consequences.

The next wave of diversity efforts in our community needs to address this. Being performatively woke but still carrying on business as usual is, if anything, worse than doing nothing. It gives the illusion of a moral high ground, and that makes it even harder to have needed conversations. We all want to believe we’re good people, but if we’re so convinced of it we can’t listen then we create a dangerous situation. Part of being a good person is a willingness to self-examine, to change, and to put in the work. If you’re not willing to be inconvenienced by your values, you don’t have values, you have aspirations.

The really tough thing about this is that improv as an art form is social. It’s community-based, and we are broadly nice people, so we want to look after our community. It’s a great instinct on the surface of it, but what does it really mean to look after a community? And who gets to be part of that group?

A lot of people find improv easier and more comfortable with people they know. As teachers, we spend a lot of time in classes and with ensembles making sure people bond as a group and feel comfortable. We know that when their class showcase comes up they’ll have a nicer time stepping on stage with people they know and like. And we know that people whose class group bonds well are more likely to stick with improv, often taking more classes together or forming a group. This is really useful information at that level because it allows us to structure people’s experience of our art form, to help them treat each other kindly, and to help them form communities.

When we get to a certain level, though, we stop applying this to ourselves. Instead of seeking new people to collaborate with and actively trying to bond with them, we close ranks with the people we already know. We’re all busy people, and gosh it’s so much more convenient to rehearse and put on a show with a cast of people you already know and like. You could do it in half the time because you all know each other, you think the same way, you speak the same language. Sure, I get it. But by constantly working with the same people, by closing ranks rather than inviting people in, we’re creating a clique where outsiders feel very unwelcome. Because we’re not welcoming them.

If when I say the word ‘outsiders’ you immediately picture people of colour, women, LGBTQ folk, people who speak a different mother tongue to you, or people with disabilities, know that that is felt by those people.

As soon as we progress beyond showing up for an improv class hoping to be shown a good time, we subconsciously start creating our own little friend groups and communities. This isn’t inherently bad at first, but it easily becomes a problematic habit. When you find yourself more and more in charge of organising things, it’s valuable to take a step back and reevaluate your processes. Are you asking friends privately to put on shows, or are you holding an open audition? Are you casually putting people in charge of things because you already know and trust them, or do you have a fair system? If you find yourself being presented with an opportunity, do you pause to think about the fairness of your having received it? It’s always flattering to be asked to be in things, but the more experienced we are the more we can afford to say no once in a while if someone else would benefit from an opportunity, or if we know that we’re not being asked for the right reasons. And on the flip side, if we know somebody has been cast or hired simply because they’re friends with the person in charge, we won’t respect them as much as if they’d come about the opportunity fairly. It’s a lose-lose proposition.

There’s a darker side to this, too. We look after our community in both good ways and bad. We want to believe that we’re good people and that our friends are good people. In many ways, we have to believe it, because we step on stage with people needing to trust them. So, we hear that our friend did something a bit creepy and our gut tells us to brush away the concern because they’re part of our circle. We hear that someone did something properly bad, but we invite them to perform at our theatre or festival because they’re a great performer. Maybe they’re also just fun to drink a night away with.

It’s so much easier to let poor behaviour slide than to have the conversation. Nobody wants to be the person who calls-out friends, because that person burns bridges. They make people uncomfortable, they miss opportunities that being in the clique affords. But, having been that person quite a few times, I can tell you that new and better opportunities come along. Or you make new ones. There are always new people to work with and new connections to form. And if we sit by and passively accept bad behaviour, or benefit from an unequal system, we’re allowing ourselves to be part of the problem.

If you want to say lovely things about diversity, you need to be willing to put your money where your mouth is. Hold open auditions. Say no sometimes. Make things financially accessible to those who need. Educate yourself about racism, sexism, homophobia, transphobia, ableism, class issues and anything else that becomes necessary for you to be an effective ally without having to ask people to explain things to you like you’re 9 years old. And if someone in your community or friend circle is behaving in a problematic way, say something to them. Say something to other people. Refuse to work with them again if you need to. It’s difficult to burn bridges in a community-based art form, especially if this is your income source, but some bridges are not worth having. And think about all of the new ones you could build.