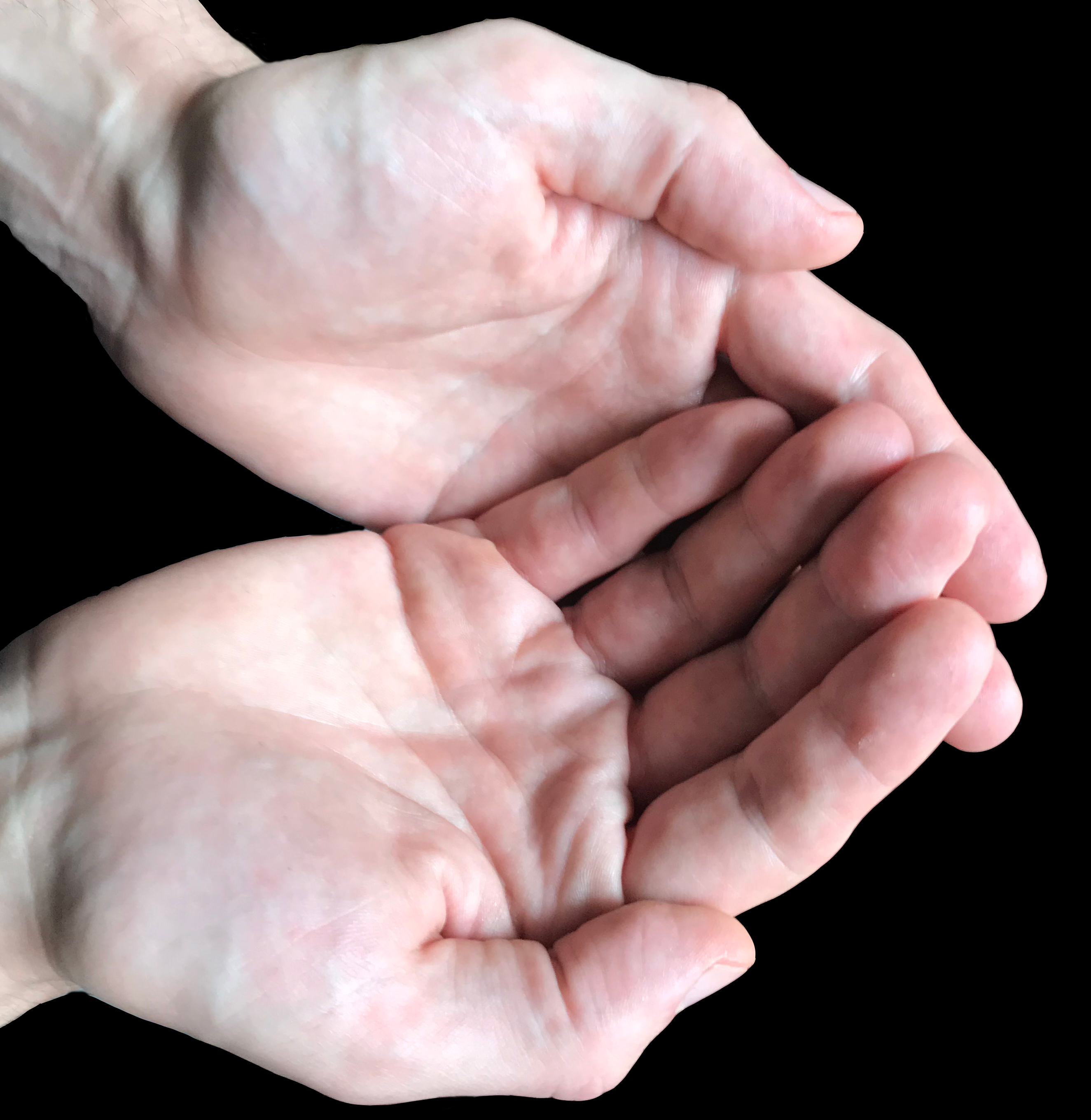 The very phrase, “Safe Space” can be problematic because it implies that it’s possible to make a space safe. There’s no such thing as a safe space if we are all bringing ourselves fully into the room, because we are all different humans with different experiences and personalities. In improv especially, where our gut instincts are laid bare, being completely safe is neither possible nor desirable. The rules for creating even the illusion of absolute safety would be so restrictive they’d turn us into cookie-cutter artists.

Although I am a staunch defender of having a code of conduct and checking in on (and respecting) boundaries, there is no boundary check-in so thorough that it will cover every possibly triggering eventuality. That doesn’t mean we shouldn’t ask about things like physical contact and off-limits subjects, of course not. But people’s boundaries are constantly changing, and we’re constantly discovering new ones. Not to mention that we might accidentally give a character the same name as your dead childhood pet, a hand might slip, or an asteroid might crash into the theatre.

For me, a held space is one that feels safe. There’s no guarantee that you’ll never be harmed, but there is a guarantee that there is someone there with you who will do and say what needs to be done or said. There’s the feeling that there’s an adult in the room.

One Adult in Charge

Co-leading is certainly possible with the right people and relationship, as is group leading. It’s often tricky though and ends up feeling like nobody is in charge. If two leaders argue, or hand off to each other constantly, or look like they’re discussing what to do next at length, the feeling of being held can easily start to slip. It’s easiest to hold space as a solo facilitator because everyone knows you’re the leader. That sounds quite simple, but it’s important. Knowing that someone has the situation in hand allows us to relax and feel taken care of.

When we walk into a room we often have a sixth-sense for who the leader is. It might be because they’re greeting people, gently directing the conversation, or standing at the front of the room, but it might also be more subtle. Are they constantly looking to others for approval, or are they making decisions? There’s a fine line between checking-in and palming off responsibility. The way we communicate sends signals about status and social dynamics; try these ideas when you’re talking with your group.

In the same way that a conductor of an orchestra sets the tempo, a facilitator sets the speed for a class, meeting, or rehearsal. This power can only go so far though! If you try to push or pull a group too far away from its own internal pace the participants will feel off balance. Keep an eye out for people losing focus and chatting, or looking eager to jump in and have a go before you move on.

If you set up a system for how a class or discussion will be run it’s important to follow and enforce them evenly as much as possible. Knowing that there are systems, even simple ones like raising your hand to speak, can make the leap into the unknown that improv represents feel safer. This goes doubly for code of conduct rules; letting minor offences slide by creates an environment where major offences are a bigger worry, not just because they’re more likely to happen but because people won’t trust you to deal with them.

It’s becoming more and more common to ask pronouns as well as names at the start of a class, or to include them in an email signature or online name. A lot of theatres are phasing out phrases like, “Ladies and gentlemen” in favour of more inclusive greetings like, “Folks,” “Everyone,” or, “Guys, gals and non-binary pals.” Small things like this send a subtle message that it’s important to you that people feel seen and welcomed. This one only counts if you also follow through on looking after people, though!

Being the adult in the room doesn’t mean you need to be infallible. If you make a mistake acknowledge it, apologise if necessary, and move on. It’s important that we read a room well enough to realise and acknowledge that something hasn’t worked and that we listen to people if they tell us directly. We can earn trust and diffuse tension simply by having the courage to take responsibility.

Holding space for others is a difficult skill to learn, but a very important one. It allows groups and communities to flourish, individuals to grow, and spaces to be truly inclusive. Being the kind of leader who allows creativity to thrive means you’ll always be surrounded by new and interesting art. You’ll also have the privilege to see people as they really are: flawed, vulnerable, and beautiful.