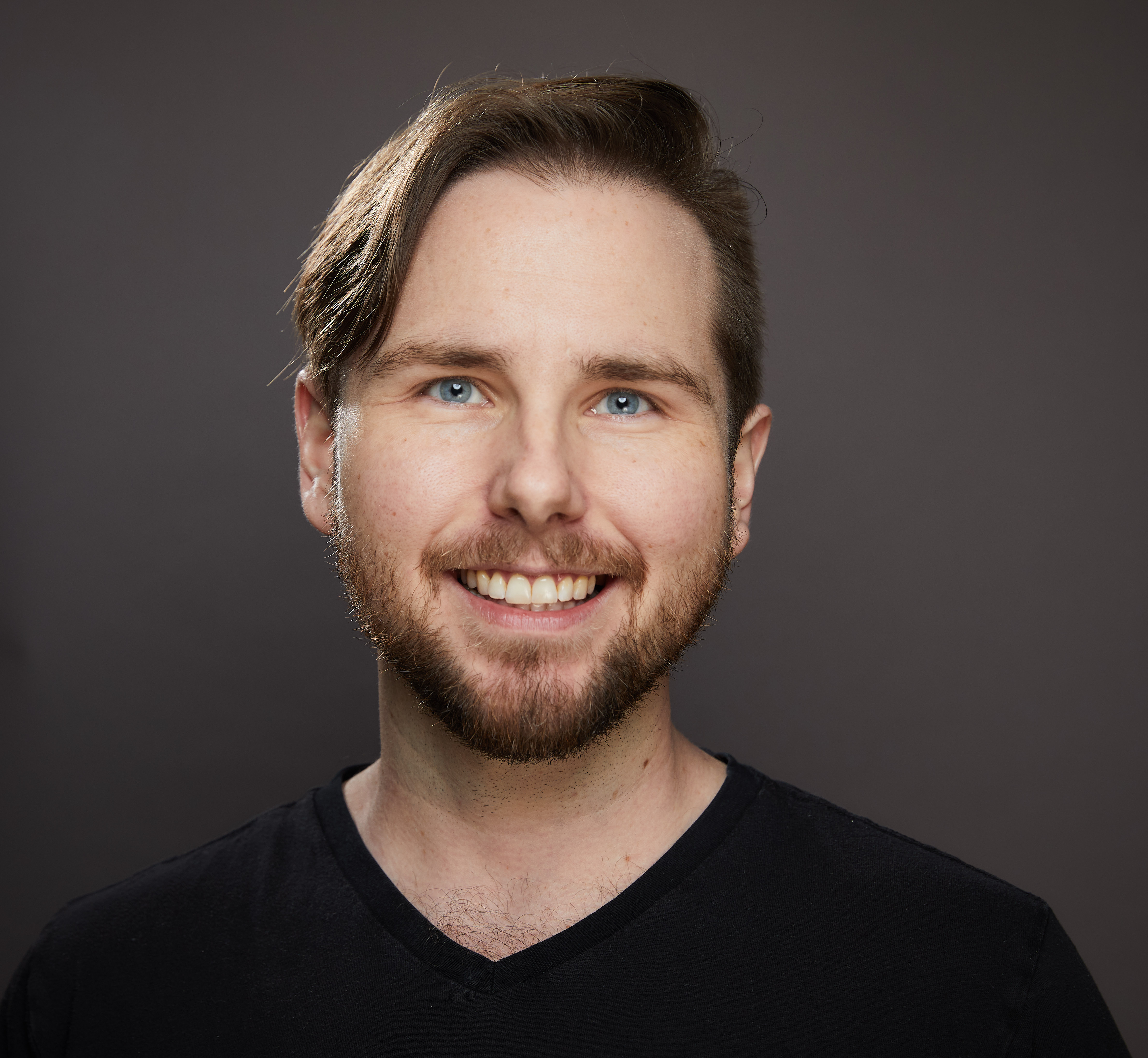 I heard the term ‘community improv’ recently and had a strong emotional reaction to it, and I’ve been pondering why it brought up such strong feelings. For me, I instantly read the expression as derogatory, though I’m not sure that was the tone intended. But why?

In the UK we have a tradition of community theatre. It sounds like a nice thing, but it can often have a negative connotation. The UK has a thriving professional theatre scene, after all; how can so-called ‘amateur dramatics’ hope to compete? It often can’t compete because it’s trying to mimic professional theatre with fewer resources and less training. Of course it falls short. And perhaps unsurprisingly it often becomes the butt of jokes as a result.

There’s also a third category, of course: fringe theatre. Fringe in the UK has its origins in the Edinburgh Fringe festival and tiny theatres above pubs in London. There are parallels all over the world, including off-off-broadway in NY and ‘free theatre’ in Europe. Fringe is often purposefully on the edges of standard professional practice. There’s often a scarcity of resources, but a clearer and more unique vision.

So where does improv sit? Is there a demarcation between professional, community, and fringe improv? Should there be?

When I hear the term ‘professional’ improv the people using this term are often very keen to categorise themselves as professionals. Whether they’re people who have had the opportunity to go to drama school who are seemingly eager to pull the ladder up behind them, or folks who have been doing improv long enough to be tired of watching aggressive jams and lacklustre Harolds, there’s an importance placed on the identity of ‘professional’ and the separation of the lesser community folk.

There’s also an aspirational aspect to this. Folks who do improv as a hobby or who are new to it will sometimes look up to those who are classified as professional, who have been doing improv for ages, who have had commercial success. This can become really unproductive when it becomes idolisation, treating established improvisers as idols. This can lead to unhealthy power balances, but it also can lead to lacklustre improv. If we think someone else has the secret to improv we can easily try to emulate their style of improv at the expense of developing our own voice.

I understand, of course, the desire to legitimise improv as an art form, to do it consistently well, and to monetise it. Nobody wants to be ‘less than’ and we’ve all gotta eat. There’s nothing wrong with either and I’m certainly not judging the impulse.

Here’s the thing that’s tripping me up though: improv is collaborative. It’s inherently community-based. As an expression of all the people doing it, it’s one of the most egalitarian of the art forms. Some of the best scenes and stories I’ve ever seen have been in beginner classes, and I’m not alone in that; many colleagues have said the same.

Improv is also inherently fringe… It’s different every time if you’re doing it well, so what box could it possibly belong to?

Most ‘bad’ improv shows are bad because the people doing them haven’t found their voice. They’re trying to do what they think good improv looks like and failing because it’s not them. The solution isn’t just more practice to assimilate to the ‘good’ style, it’s to find what you like doing and who you like doing it with. You are the crucial ingredient in any ‘good’ improv show you’re hoping to ever do.

The words that we use to describe ourselves as improvisers, as well as others, have a huge impact on perception. By labeling one improviser a ‘professional improviser’ and another a ‘community improviser’ we’re creating a ceiling that the community improviser now has to break through in order to achieve success. But there are rarely if ever ‘big break’ moments in improv, careers build gradually, as do skill sets. If we’re chasing an imaginary ceiling, never quite feeling like we’ve broken through it, we are setting ourselves up to feel inadequate. And we’re helping to construct a community full of people who have nagging self-doubt, are eager to chase the idea of professionalism to assuage that self doubt, and are doomed to failure… Not to mention ripe for exploitation.

So what is the call to action on this post? Make new friends, listen to people, value everyone you get to play with. Value your own voice and use it. Chase sincerity over professional accomplishments. And stop idolising successful improvisers; you’re already enough.